This site is – for now – just a collection of thoughts and ideas of a guy called speedfixer.

[ don't ask him, he will tell you why you are wrong and spend way too much time telling you how to do it 'right' ]


His job was to analyze trouble and find a way to fix it, but only after 5 to 20 attempts by regular crews. Loved his job. (Why not? If he didn't have the answer immediately, that meant 2 things: it WAS a hard problem, and he still had a job he loved.)

His staff handled the usual stuff: he handled what the experts couldn't handle. Half of what he worked on personally was usually at upper managements' request. Or legal. Or a MAJOR account rep. Even direct customer request, if they had enough clout to get his phone number. Maybe 10 or so out there (including the Pentagon and NASA.) Yes, he traveled about the country.

The 'experts' were the best of the best in their specialized area. Usually, very high tech stuff. (His assignment was to a high-speed data transport group.) But could be design engineers, equipment manufacturers, policy makers, networking staff, instructors, server administrators.

You get the picture. If no one could fix it, he was pretty much the last stop. Most answers were pretty simple: no one heard the question/complaint/symptom clearly; few asked enough questions to know what information was missing. He quit his job when someone thought that experts in the field should be fixing their own problems. Of course, that meant the experts now had no one to ask for a bailout.

When he requested one of the available retirement packages, his boss's boss was surprised. (He rarely talked to his boss.) A few others were, also, but those around him that listened … listened. But he was too often a person she could not deny so it didn't bother her. She wouldn't have to listen to HIM any more. What DID bother her was his refusing to let her place him in a comparable job in another group. But not listening is a trait most 'upper' management acquires very early in their careers.

So he retired. (About 9 months later, his understudy was asked to restart the department. He refused. That was several many years ago, now.

Now, he spends his time: 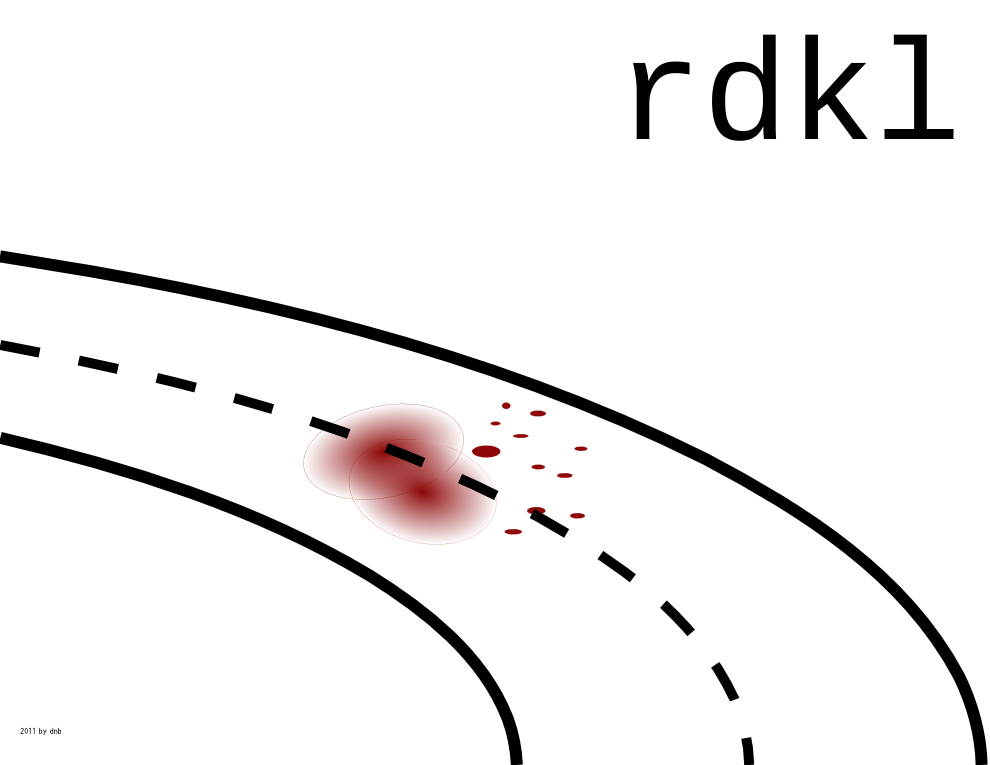 telling contractors who call out of the blue: NO

two languages everyone wants to use


Three laws that would help you and me